I was adding a new wizard to the program that I’m currently working on, so I copied some code from a Wizard97 demo program that I wrote some time ago.

When it comes up, the header and watermark graphics are displayed repeated.

This is shown in the following pictures: 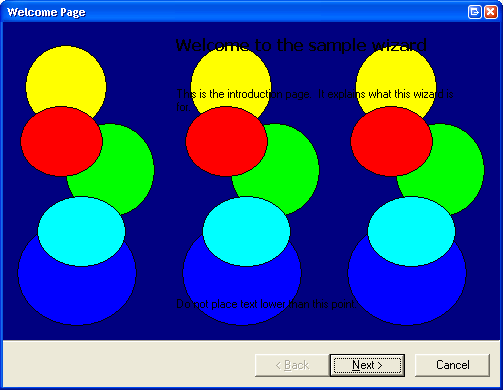 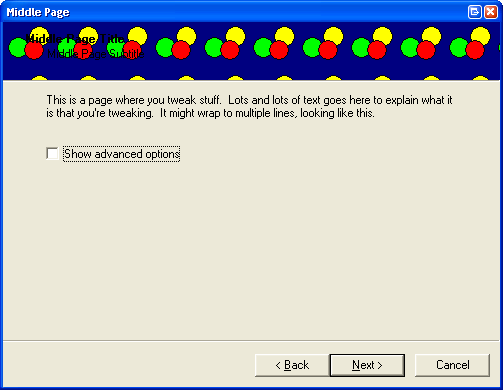 The problem? PSH_WIZARD97 is defined differently, according to which version of IE you claim to be targetting:

Apparently, Microsoft changed the value of the PSH_WIZARD97 flag between IE4 and IE5. Depending on whether you’re running against IE4 or IE5, you should pass a different value.

The simple fix, assuming that you’re only supporting IE5 or newer is to add the following to your StdAfx.h file: 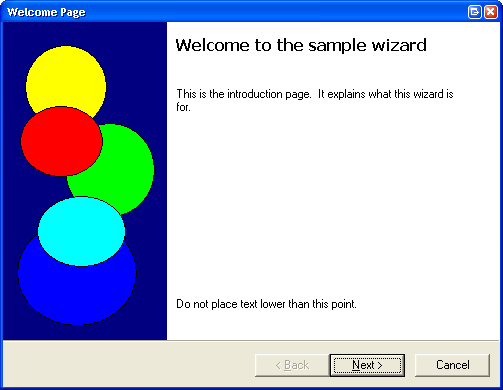 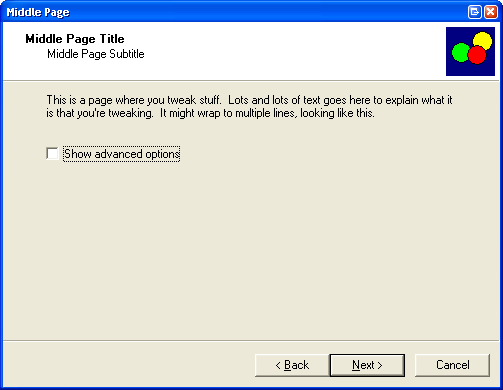 Note that if you claim to only support IE5 or later, you should put runtime checks for this in your code as necessary.